Dragon Ball FighterZ recently reached 5 million worldwide sales counting physical and digital purchases. Celebrating the milestone, developers have announced in the game’s official site that they will be handing out free ingame items to the players who logs into the game within the next week.

The reward of 5M Zeni is a huge amount which will enable players to unlock even the Super Saiyan Blue variants of Goku and Vegeta. 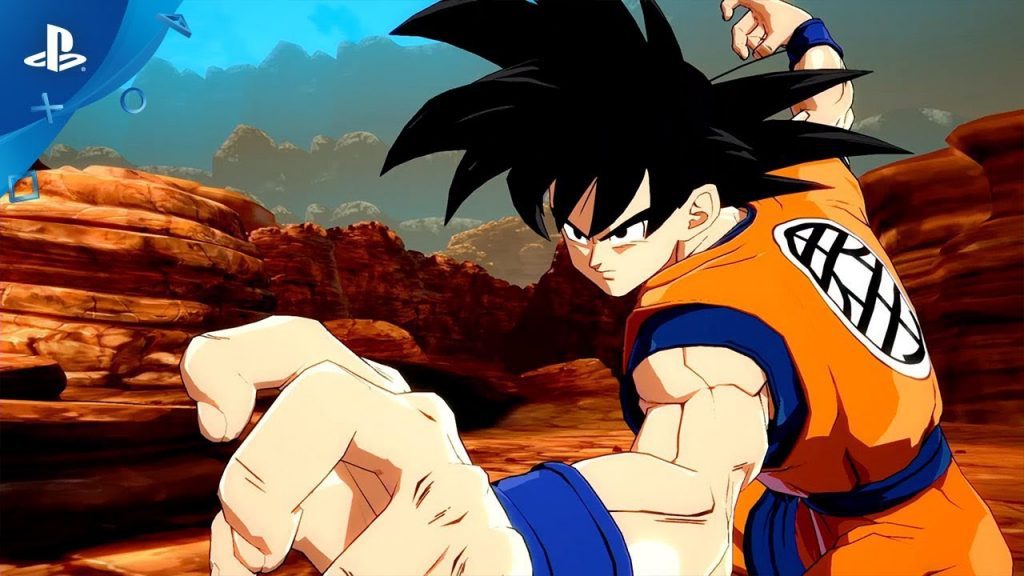 Dragon Ball FigtherZ is a 2.5D fighting game developed by Arc System Works and published by Bandai Namco where characters from the popular Dragon Ball universe fight each other.