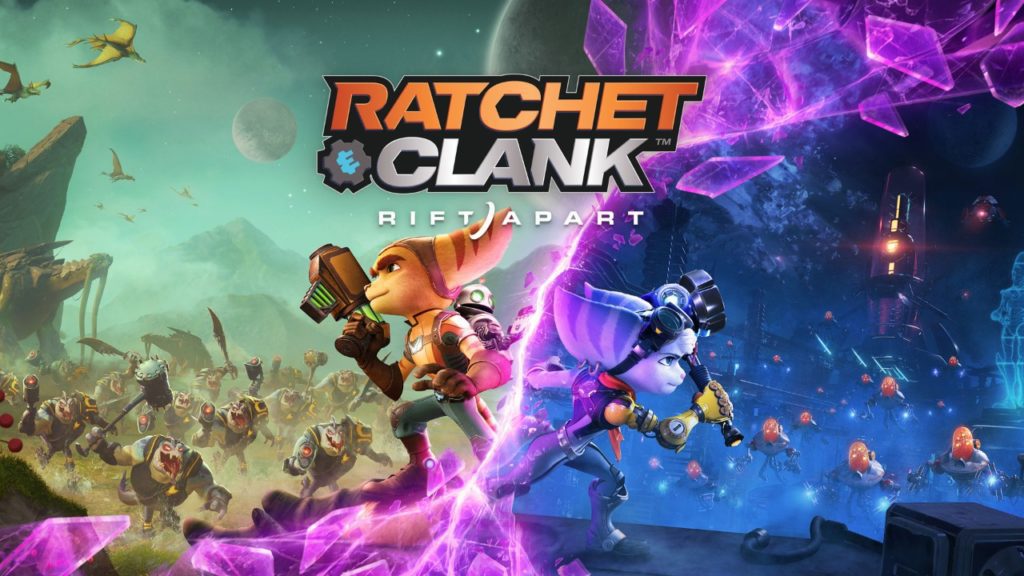 A lot of trophies require you to defeat enemies in particular ways or with specific weapons and the game doesn’t have a difficult trophy.

Ratchet & Clank: Rift Apart is Sony’s big PS5 summer exclusive, and it’s packed with collectibles and combat as you journey from planet to planet.

A brand-new storyline focused on dimensional travel will be the focus, with a new protagonist introduced as well. There are nine planets in Ratchet & Clank: Rift Apart, four of which you play as Ratchet and five of which you play as Rivet. Once you’ve been to a planet, you can return to it at any time.

Each planet has a part to play in the story, as well as having Golden Bolts, Spybots, Armour, Pocket Dimensions, and various puzzles to complete.  Some missions have sidequests – these are included in the main planetary walkthrough. Also, there are two main types of puzzles in the game, and they come as part of the main story, so they feature in the planetary walkthroughs. These puzzles are Anomaly Puzzle Guide and Glitch Puzzle Guide.

Ratchet and Clank: Rift Apart’s narrative centers on the separation of Clank and Ratchet. While Insomniac Games has leaned on splitting up the pair of heroes as an easy way to give gamers a mission. A female character named Rivet, players can expect a chunk of the story to be focused on learning about her origins.

As for Ratchet, he is trying to get back to his buddy, though he finds himself trapped in Nefarious City. A brand-new location ruled by the classic villain Dr. Nefarious, players find themselves in a dimension where Nefarious has succeeded in his evil plans.