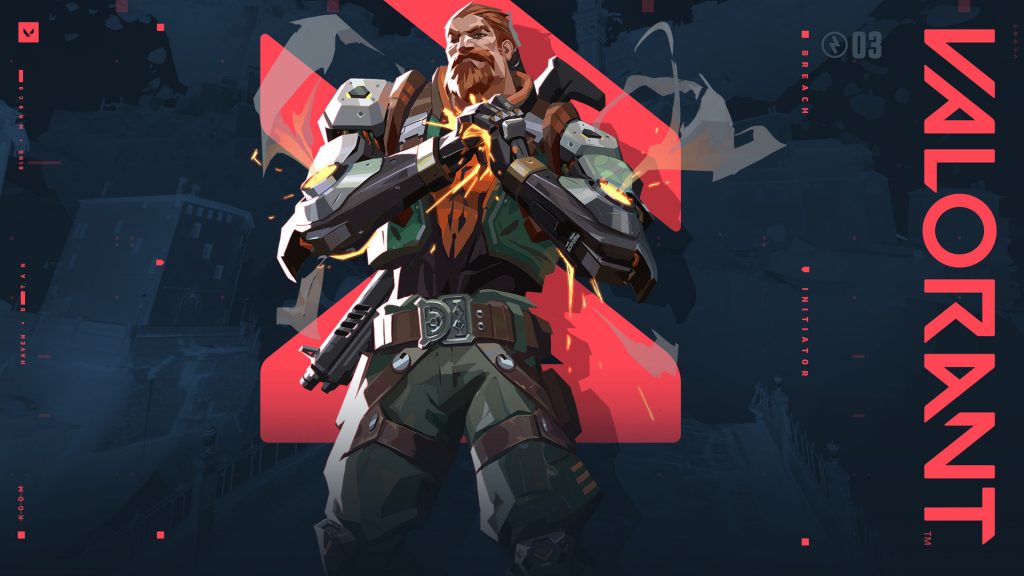 The bionic Swede Breach fires powerful, targeted kinetic blasts to aggressively clear a path through enemy ground. The damage and disruption he inflics ensures that no fight is ever fair. He is the initiator of the team with following abilities: